This educational trail will lead you through the memorials to the battle of the Austro-Prussian war in 1866, where the Austrian army won for the first and last time on the northern battlefield, just outside Trutnov. The path can be walked or cycled, as it has two circuits not difficult for tourists, and both circuits are equipped with resting benches.

The first circuit starting from Krakonoš Square will take you over the Šibeník hill to the Chapel of St. John the Baptist. It is 2.8 km long and passes 12 educational displays in Czech, German and Polish languages. The specifics of each information board are the scenes from individual stages of battles, portraits of personalities, descriptions of military uniforms, the course of the bloody battle and other important pieces of information that will be appreciated by every history enthusiast.  The route is marked by arrows with military symbols - crossed sabers and the year 1866. The path is accessible all year round.

This part is followed by a 11 km long cycling trail, which passes through other places of important battles and shows lesser-known monuments near the northwestern part of Starý Rokytník and Bojiště. Even the route is marked as a bike path it can be as well a pleasant walk. Along the way there are wonderful views of the countryside. In clear weather you can see as far as the Jestřebí Mountains and towards the region of Náchod.

This local section, dealing with the Battle of Trutnov, is also part of a long-distance cycling route that runs from the Polish border through Trutnov to Dvůr Králové nad Labem and further to the battlefield of the decisive battle of the Prussian-Austrian war - Chlum near Hradec Králové.

Military history fans can look forward to the celebrations of the battle anniversary, held once every five years, on the closest Saturday to June 27. The celebrations include battle reenactments, a ceremonial march to Janská Chapel with laying the wreaths of reverence, masses for the fallen and other accompanying programs. In memory of the battle the memorial 1866, the plaque in Krakonoš Square is painted black, and in September, during the European Heritage Days, it is painted white again. This tradition gave rise to an event that took place immediately after the battle, when the Prussians wrongly accused the Trutnov civilian inhabitants for their defeat. The mayor Roth and the councilors were called traitors and were dragged to the prison in the Hlohov fortress. They were released after 80 days. Since that time, in June, on the day of the Prussian invasion, the stone slab in the square is painted black and in September, on the day of the prisoners' return, it is painted white. 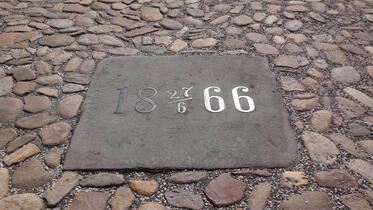 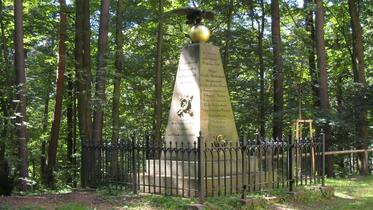 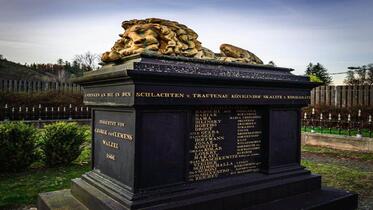 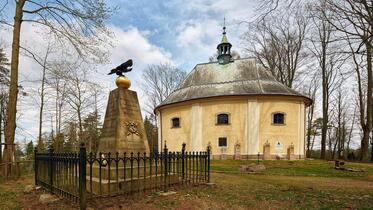 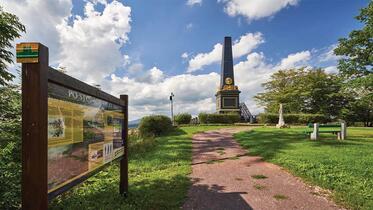 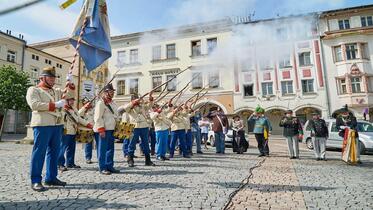 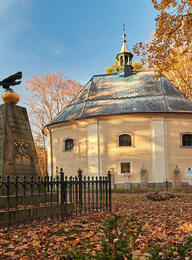 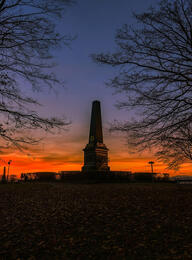