The Podkrkonoší Museum is located in the town centre, in Školní Street, next to the Church of the Nativity of the Virgin Mary. The museum exhibition is diverse. It offers both long-term exhibits and short-term exhibitions, organizes openings, seminars and regular Thursday discussions and lectures on various topics from the daily life and history of the city and its surroundings. On the ground floor of the museum there is an original statue of Joseph II, a copy of which can be also seen on Krakonoš Square. The corridors of the museum are decorated with historical memorial plaques with connection to Turtnov’s monuments.

The Classicist building, which now houses the Podkrkonoší Museum, was built in the middle of the 19th century on the foundations of a Gothic castle, rebuilt in the 16th century into a Renaissance chateau, later also used as a saltworks or school. The castle’s gothic basement has been preserved to this day, in which the restaurant "Pod Hradem" is located. The convenient location on a rocky outcrop above the river Úpa is a reminder of the former purpose of the building. The castle was by no means large, and its size probably did not exceed the area of today's museum, but in its time, it became an important defensive part of the city fortifications.

The beginnings of the Trutnov Castle probably date back to the second half of the 13th century, but the first reliable reports of its existence date back to the following century. Trutnov Castle, for example, is mentioned in the Vita Caroli biography by Emperor Charles IV, when he lists it together with other localities, which he had to as a Moravian Margrave reclaim his pledge at great effort and expense after his return to Bohemia in 1338.  At the beginning of the 16th century, during the reign of the Šumburk family, the castle was infamous for minting counterfeit coins.

After 1547, the castle was rebuilt by Kryštof of Gendorf into a Renaissance chateau, but during the Thirty Years' War it was destroyed by the Swedes. The building then fell into disrepair and served as a salt warehouse. Nevertheless, during the Peasant Rebellion of 1775, the burghers of Trutnov used it to hide important documents and valuables. In the years 1851–1853, the former chateau was rebuilt into a school. In 1866, the building served as an hospital for wounded soldiers during the Battle of Trutnov, which was personally visited by the Austrian Emperor Franz Josef I. The museum has been housed in the building since 1927. 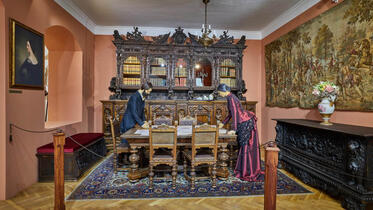 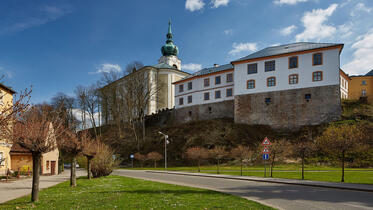 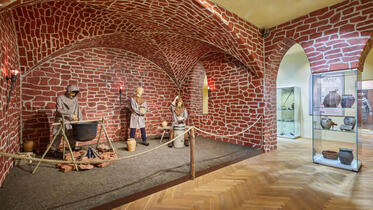 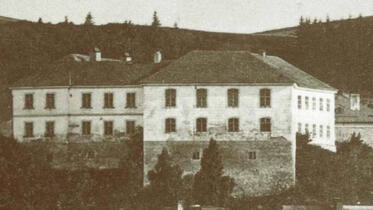 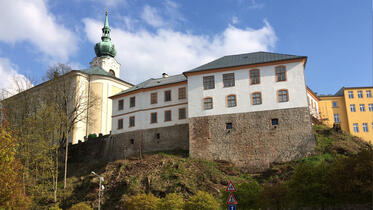 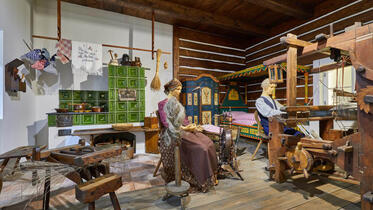 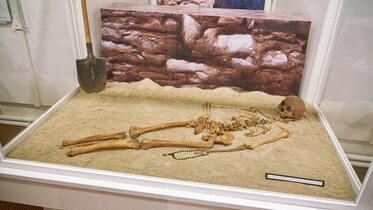 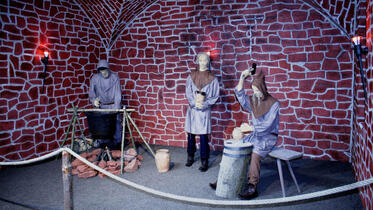